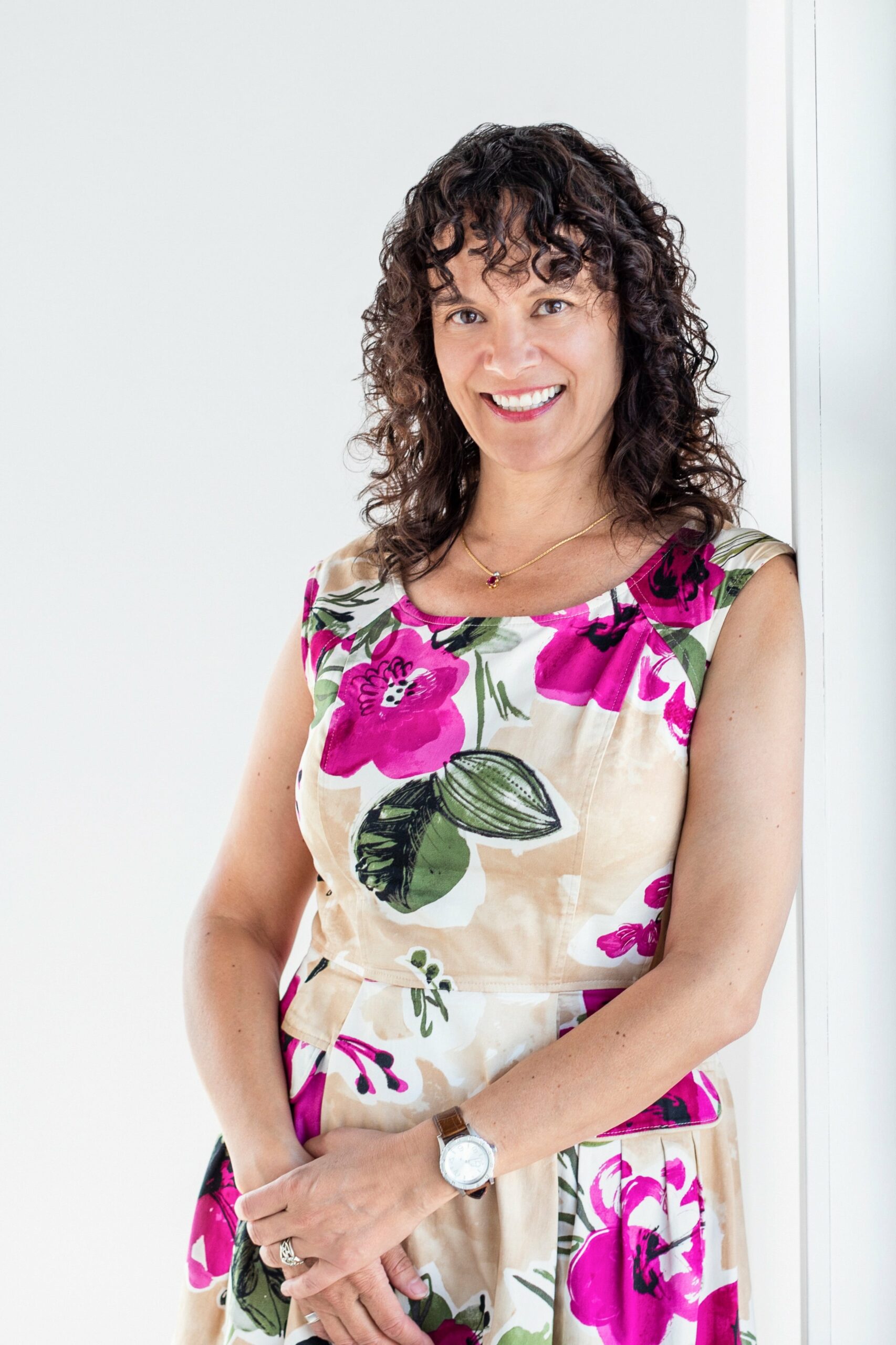 Janelle Dwyer was selected by her peers for inclusion in the 2022 and 2023 editions of The Best Lawyers in Canada™ in the field of Aboriginal Law / Indigenous Practice.

Janelle was inspired to become a lawyer in part through her early studies of post-colonial literature. As a member of the Splatsin First Nation and a business lawyer at Mandell Pinder LLP, Janelle has been proudly serving the First Nations with her impressive volume of work and subject matter expertise since 2000.

Janelle regularly advises on land transactions both on- and off-reserve, including land acquisitions, developments on and management of reserve land, and additions to reserve. Her practice includes setting up or re-designing corporate entities such as partnerships, corporations, societies and trusts. She also works closely with First Nations on business and governance issues, including drafting regulations, constitutions, bylaws and policies. Janelle negotiates on behalf of First Nations with private companies and the Crown, and drafts and advises on all types of Crown and commercial arrangements, such as impact benefit agreements, government to government agreements, and asset and share purchase agreements.

Advised First Nation government with 12 operating partnerships on corporate governance matters, including how to simplify governance and improve the relationship between Council and its various boards of directors.

Drafted and acted on the instruction of elected and hereditary leadership on multiple trust agreements for large and small settlements, including advising on and assisting with member consultation.

Advised First Nation with multiple business operations on reserve including building code regulation of residential tourism development, land designation for commercial leasing, and permits for shorter term use of the reserve.

Board of Governors, Langara College, Appointed by the Province of British Columbia