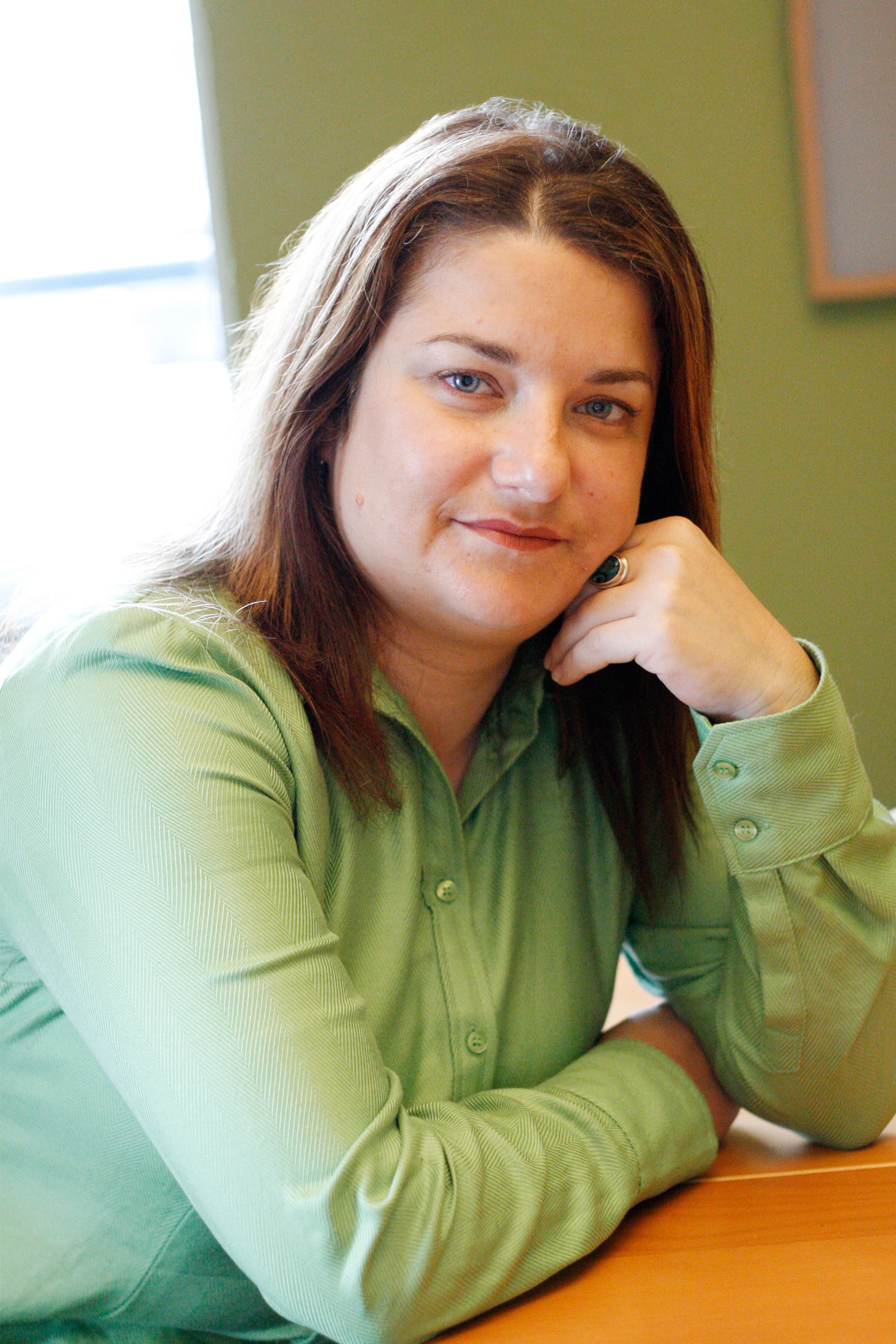 Cheryl Sharvit was selected by her peers for inclusion in the 2019-2023 editions of The Best Lawyers in Canada™ in the field of Aboriginal Law / Indigenous Practice.

Cheryl is passionate about advancing Indigenous perspectives and in the intersection between social justice and the environment. She is inspired by Indigenous peoples’ efforts to reclaim their roles as the stewards of their lands and resources for future generations and is honoured to work with them towards ensuring a healthy and abundant future. Cheryl represents clients in the Supreme Court of British Columbia, Court of Appeal for British Columbia, Federal Court of Canada, Federal Court of Appeal, and Supreme Court of Canada. Cheryl also represents clients in negotiations, primarily regarding natural resource issues.

Cheryl was called to the bar in 1999 and joined Mandell Pinder LLP in September, 2006.

Member of the legal team representing the Haida Nation at all levels of court in Haida Nation et al. v. British Columbia (Minister of Forests) et al., [2004] 3 S.C.R. 511; 2004 SCC 73, a case in which the Supreme Court of Canada established the legal and constitutional duty on the Crown to consult and accommodate Indigenous Peoples when making decisions that could potentially impact their Aboriginal title and rights.

“Aboriginal Rights in the Context of Regulatory Prosecutions” prepared for the Environment in the Courtroom (II) Symposium hosted by the Canadian Institute of Resources Law, March 18-19, 2013

“Justification of a Rights Infringement” prepared for a conference hosted by the Pacific Business and Law Institute, March 6, 2012

“Remedies in Aboriginal Law Litigation” prepared for a conference hosted by the Pacific Business and Law Institute, April 7-8, 2011

Beneath the Surface: Aboriginal Rights and Mining Law in British Columbia (2001: EAGLE) (co-authored with Lisa Sumi)

Edited and updated law school texts and texts for practitioners in the area of environmental law.

Served on the boards of directors of several non-profit and charitable organizations, including West Coast Environmental Law, which she chaired.