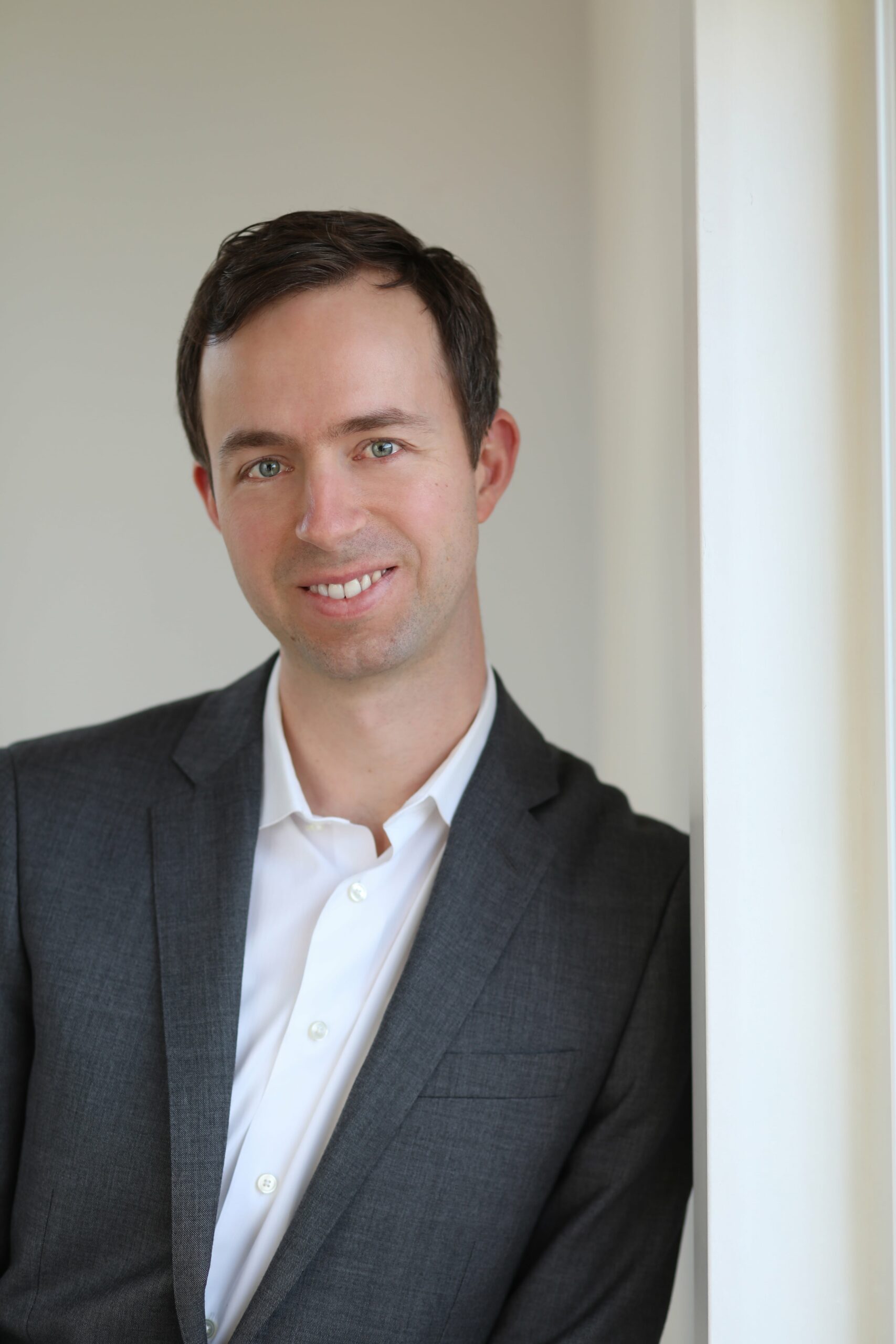 Peter’s service began as a law clerk in the Court of Appeal for BC in 2009 from where he embarked on a special assignment with the court on the Aboriginal title case of Tsilhqot’in Nation v. British Columbia. Acting for First Nations in Aboriginal rights and title litigation, and pursuing historical claims before the Specific Claims Tribunal, Peter is committed to working with Indigenous peoples and communities to achieve their goals, including the recognition and protection of their rights, securing economic benefits, and achieving self-governance.

Appeared before all levels of court in British Columbia, the Federal Court, the Specific Claims Tribunal and the Supreme Court of Canada on a range of cases for First Nations clients.

Counsel to First Nations in regulatory reviews conducted by the Canada Energy Regulator, the Impact Assessment Agency of Canada, the B.C. Environmental Assessment Office and the B.C. Oil and Gas Commission.