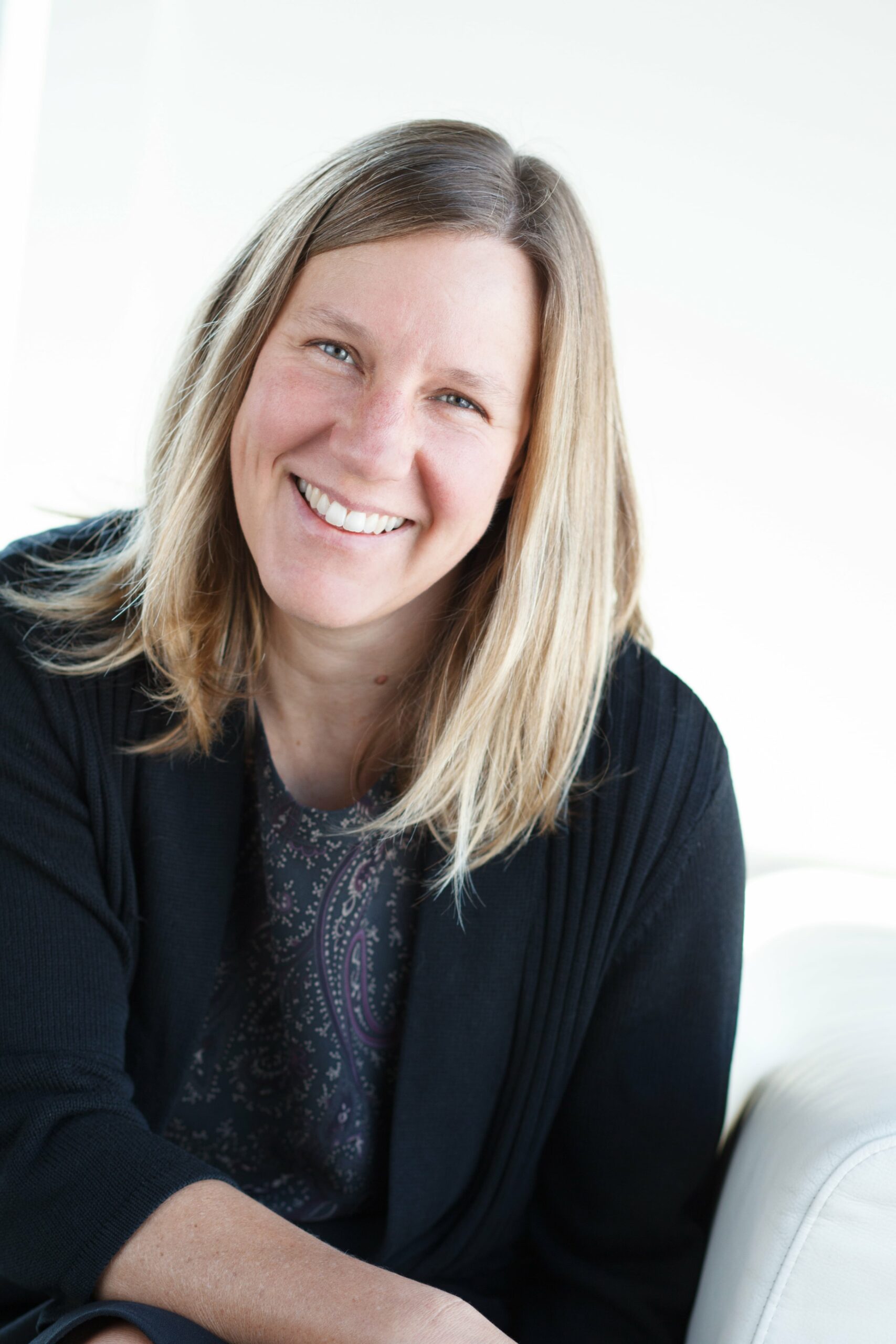 Krista advocates for Indigenous communities through strategic negotiations, litigation, and governance building. Her focus is always on tangible results that advance self-determination and community well-being. With her diverse, national practice, Krista is a member of the law societies of British Columbia, Ontario, the Yukon and the Northwest Territories.

Krista’s litigation experience encompasses criminal defense, administrative, and environmental law. She spends much of her time in the communities she works with and has experience with diverse legal contexts including historic treaties, modern land claim agreements, Aboriginal rights litigation, and a broad range of Indigenous legal systems. As a frequent speaker at conferences and continuing legal education seminars on issues related to Aboriginal law and legal practice, Krista supports the aspirations of her clients by dedicating herself to law reform and advocacy initiatives.

Krista was called to the bar in British Columbia in 2005 and joined Mandell Pinder in 2018.

Aboriginal Law representative (2012-2017) on the Federal Court Aboriginal Law Bar Liaison Committee and was involved in a number of projects aimed at improving access to justice for Indigenous litigants.

Member, Law Society of the Yukon

“Indigenous Rights and the Ring of Fire”, Pacific Law and Business Institute, April 2018

“Aboriginal Title and Provincial Regulation: The Impact of Tsilhqot’in Nation v BC”, Centre for Global Studies, POLIS Project on Ecological Governance and University of Victoria Faculty of Law, September, 2014