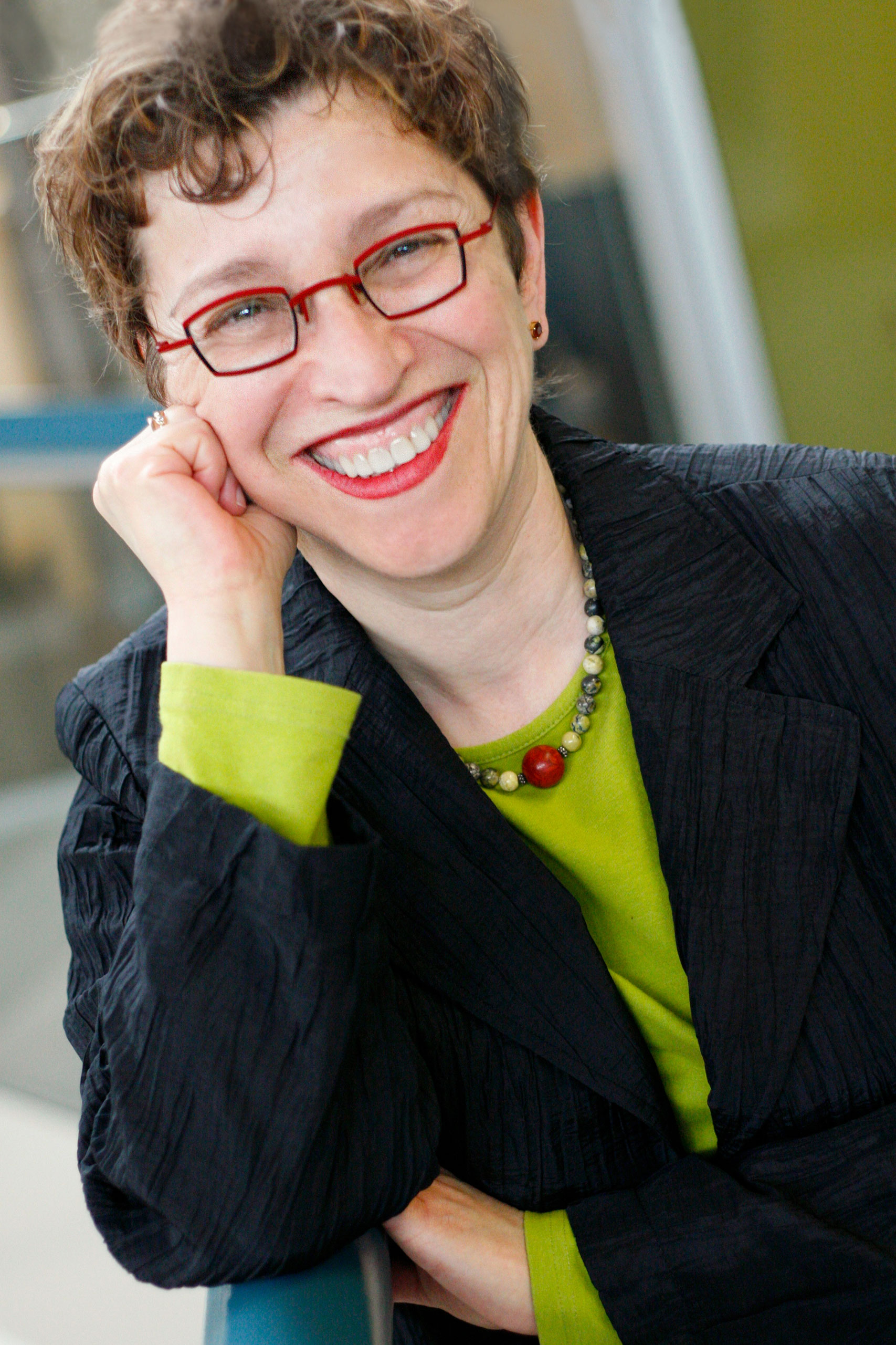 Clarine Ostrove was included in the 2022 edition of The Best Lawyers in Canada for Aboriginal Law.

Clo is one of the founding members of Mandell Pinder LLP, and is a dynamic force, bringing a wealth of experience to bear on the work of the firm. For more than 30 years, Clo has valued the time she spends in Indigenous communities where she is resolutely committed to exploring the potential of the law in furthering the goals of First Nations.

Combining critical analysis with an insightful mind and a profound depth of feeling, Clo effectively unpacks the essence of challenges found at the interface of Indigenous communities and the law. She has a global perspective on how to work with her clients to achieve political and economic self-determination.

Clo retired as Managing Partner in 2016 and remains connected to the work of the firm in her capacity as Counsel.

Clo was called to the bar in 1982 and is one of the founding members of Mandell Pinder LLP.

Litigated at every level of court in British Columbia, in the Federal Court, and appeared a number of times before the Supreme Court of Canada.

Co-counsel on the early pivotal cases that have established the law on the protection and advancement of Aboriginal and Treaty rights (Meares Island; Saanichton Marina; Double Tracking).

Staunch proponent of the jurisdiction of First Nations to be able to protect their children through the defence of the Spallumcheen Child Welfare By-law.

Argued for the just resolution of specific claims appearing before the Indian Claims Commission (before its demise), and more recently, before the Specific Claims Tribunal.

Counsel to the Indian Taxation Advisory Board, a First Nations board facilitating the exercise of taxation jurisdiction on reserve. Devoted to seeing First Nations institutions recognized by the Canadian legal system, Clo has worked with the Board to manage its transition into the First Nations Tax Commission, an independent statutory body under federal legislation.

Taught college courses at the Native Education Centre. She was also a staff lawyer at the Law Society of British Columbia, the body which governs lawyers in the Province.