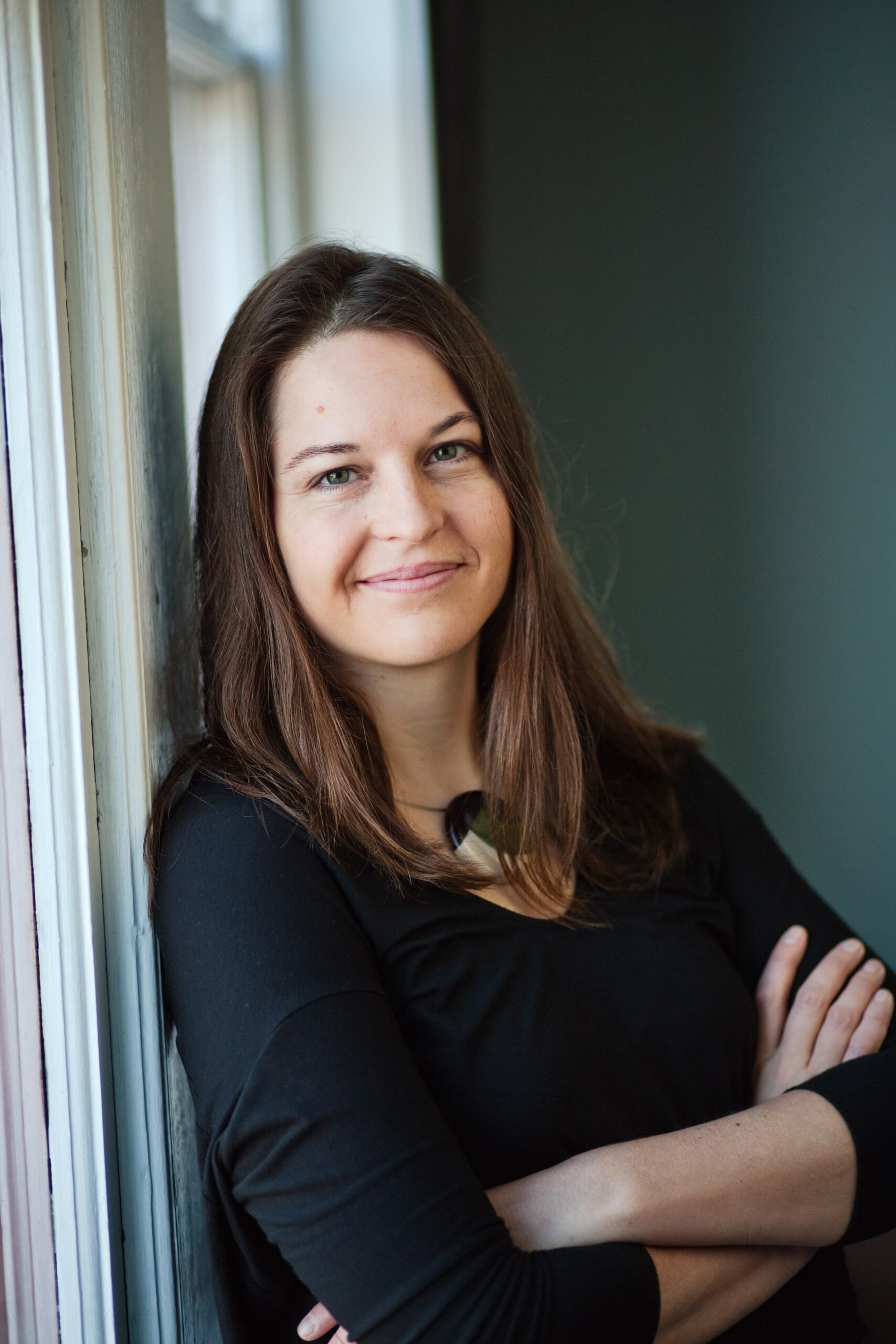 Crystal Reeves has devoted her scholarship and legal practice to advancing the interests of Indigenous peoples in Canada and internationally. She focuses on litigation and advocacy regarding Aboriginal title and rights, as well as assisting Indigenous clients on child protection, and family matters, including on the Bella Bella and Bella Coola circuit courts.

Crystal was called to the bar in 2009 after articling at the Upper Skeena Counselling and Legal Assistance Society, a community legal aid clinic in Gitxsan Territory. She joined Mandell Pinder in 2010.

Worked with First Nation clients, alongside other Indigenous groups, environmental organizations and their counsel to challenge the approvals of the Northern Gateway Pipelines Project and the Trans Mountain Expansion Project.

Represented First Nation clients in hunting and fishing rights cases, including at the BC Court of Appeal.

Supported First Nation governments in developing strategies for the recognition and implementation of Indigenous laws and jurisdiction, including over child welfare, marine use areas, forestry and legislative reform.

Assisting First Nation clients in ensuring that the duty to consult that is owed to them is carried out by the Crown, including assisting in negotiations, strategic advice, and litigation where necessary.

Appeared in all levels of court in British Columbia and the Federal Courts, and worked on matters for the Supreme Court of Canada.

Social Planning and Research Council of British Columbia. Building Bridges between Communities and the Law: Including Community Members as ‘Experts’ in Legal Reform Initiatives. Presented at Canadian Association of Law Teachers Annual Conference, Saskatoon, Saskatchewan, May, 2007.